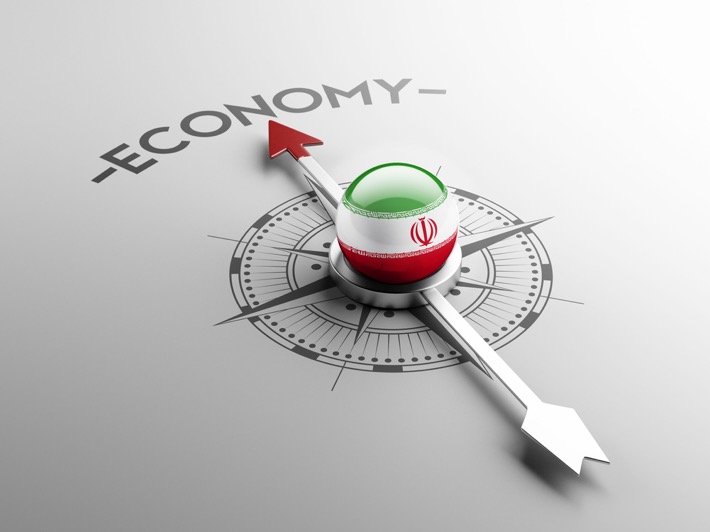 Democratic nominee’s victory in US elections boosts hopes of revitalising Iran nuclear deal – but undoing the Trump years will not be easy.

The effects of Joe Biden’s election as the next president of the United States are certain to reverberate across the world – perhaps nowhere more than in Iran.

Many Iranians’ hopes for a better future following the signing of a nuclear accord between Iran and world powers in 2015 were quashed some three years later when US President Donald Trump unilaterally abandoned the landmark deal.

According to Ellie Geranmayeh, senior policy fellow at the European Council on Foreign Relations (ECFR), Europe will now try to set the groundwork for a Biden re-entry into the JCPOA as soon as possible.

“I think what we’re likely to see is a stepped-up diplomatic effort from the E3 governments and the EU towards Tehran on seeing what kind of process and conditions are acceptable for the US to re-enter the deal, and indeed for Iran to come back to full compliance with the JCPOA’s nuclear commitments,” she told Al Jazeera. 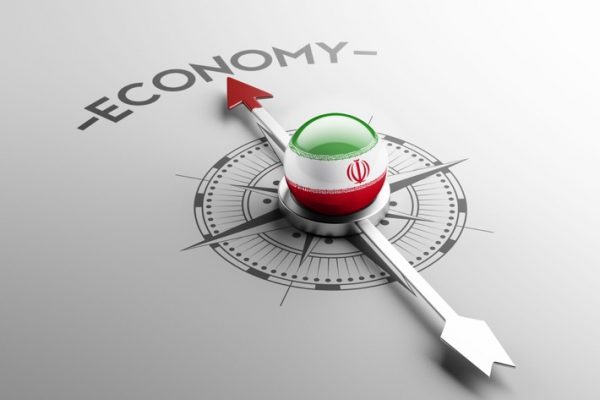 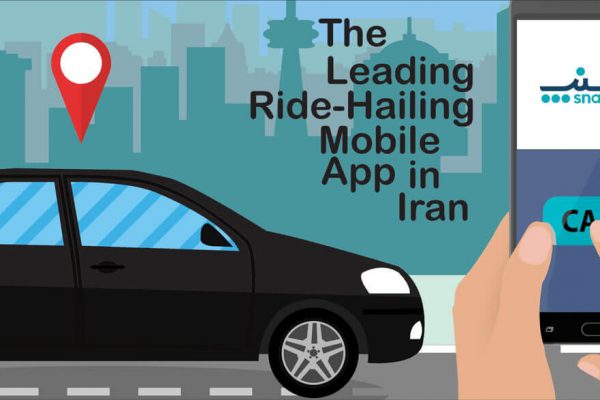 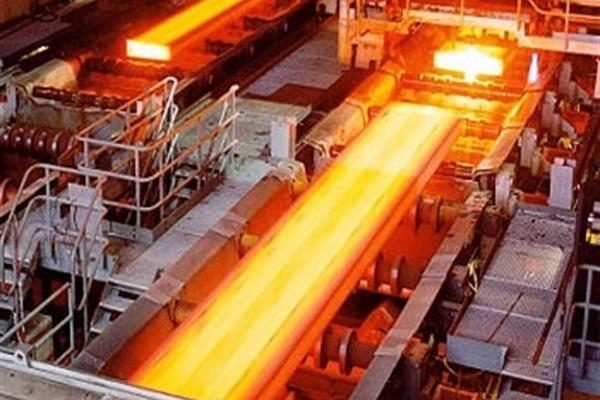